Since he began in 1985, Chartier has multiplied collaborations with various chefs by creating menus inspired by the aromatic profiles of wines and his aromatic science of “molecular harmonies”. While he began these partnerships with chefs of his native Quebec (Stéphane Modat, from Château Frontenac, Normand Laprise, from Toqué! and Marc-André Jetté, from Hoogan et Beaufort), he quickly started to collaborate with some of the greatest chefs in the world. He has worked with Ferran Adrià (elBulli), Paul Bocuse (Bocuse), Andoni Aduriz (Mugaritz), Philippe Legendre (Taillevent, now George V), Albert Raurich (Dos Palillos), Romain Fornell, Ramon Morató (Cacao Barry), Mélissa Coppel, Andrés Lara, to name but a few.

Is Chartier a chef? A sommelier? A scientist? A creator of gastronomic, artistic and aromatic events? To ask the question is to answer it! 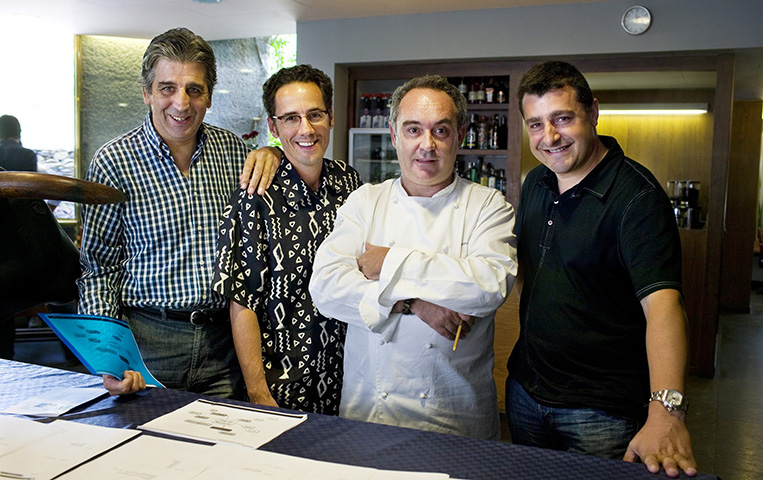 In June 2008, François Chartier was invited by the two partners of the legendary Catalan restaurant elBulli, Ferran Adrià and the late Juli Soler, to lead a private masterclass and share his aromatic science of molecular harmonies. Designed for the entire kitchen and dining room team of elBulli (crowned Best Restaurant in the World five times), this marks the beginning of an intimate collaboration with this Mecca of world gastronomic creativity.

Chartier’s aromatic science has been called on to help prepare the 20th anniversary menu of the Mugaritz restaurant. With its hugely talented chef Andoni Luis Aduriz, Mugaritz ranks seventh in the 2019 “World 50 Best Restaurants”. 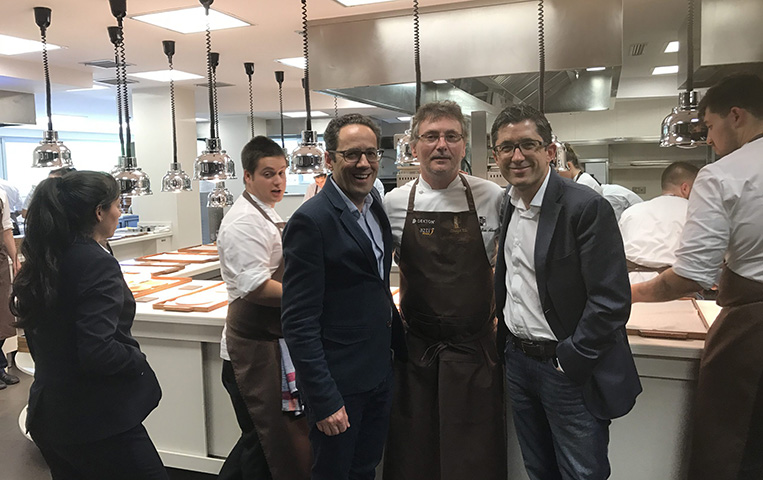 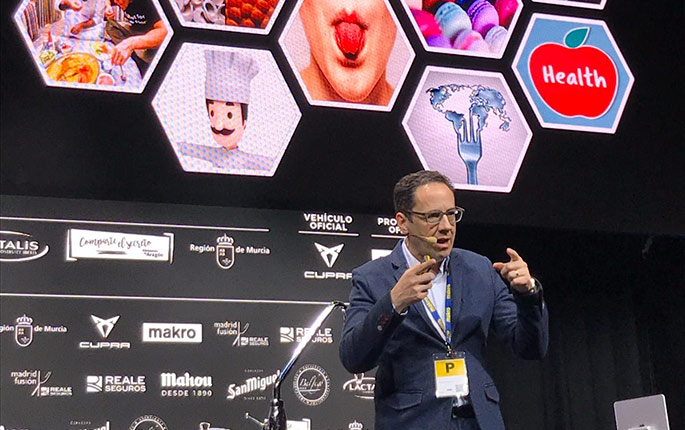 He has been sitting since January 2019 on the research committee of the SONY AI GASTRONOMY project, in Tokyo, as a main consultant. Accompanied by the great scientists of the Japanese giant SONY, Chartier presented the first phase of this gastronomic project, on January 14, 2020, in front of more than 1,000 great chefs and media from all over the world, at Madrid Fusión, the benchmark culinary fair for the gastronomic innovation.

To mark the 10th anniversary of Barcelona’s Michelin-starred restaurant Dos Palillos, Albert Raurich and the sommelier Tamae Imachi, co-owners of this creative restaurant, has decided to create a series of 12 special gastronomic events and invite his friends each month to cook a meal with him at his establishment, including François Chartier. Albert Raurich therefore tasked Chartier with developing a menu inspired by his science of molecular harmonies, thereby celebrating the 30-year aromatic career of the Quebec “Créateur d’harmonies”. 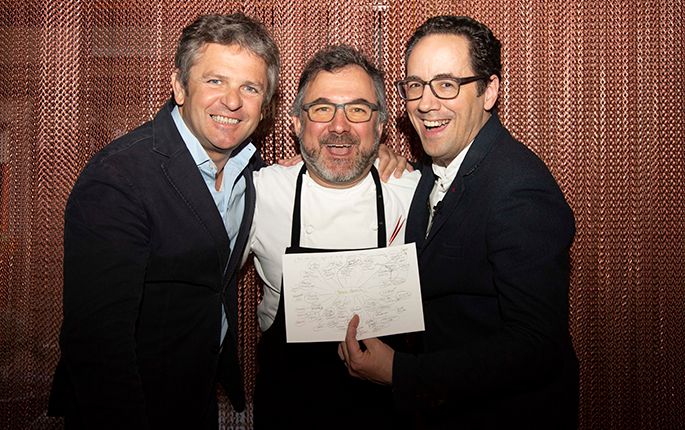 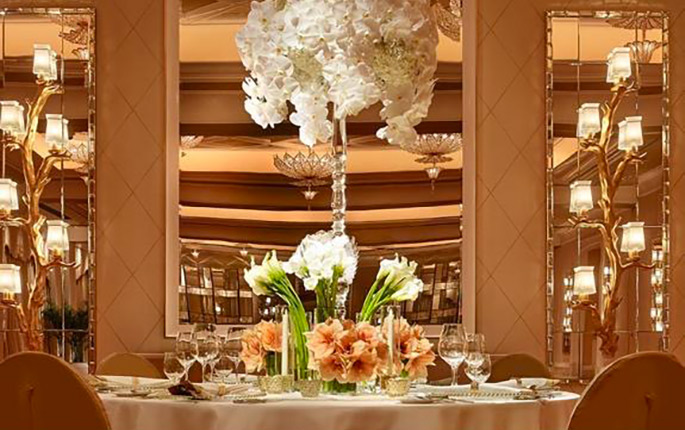 On January 11, 2020 in Macau, Chartier was invited to create 2 events: an aromatic meal inspired by the aromatic profiles of 8 great wines from Burgundy and Spain, offering guests an exceptional evening in an exceptional setting, and a conference offered to 200 sommeliers and media from Macau and Hong Kong about his aromatic science and his new adventure in the world of sake.

François Chartier is multiplying projects and collaborations with chefs from all over the world. In this section you will find the breathtaking adventures of our aroma expert. 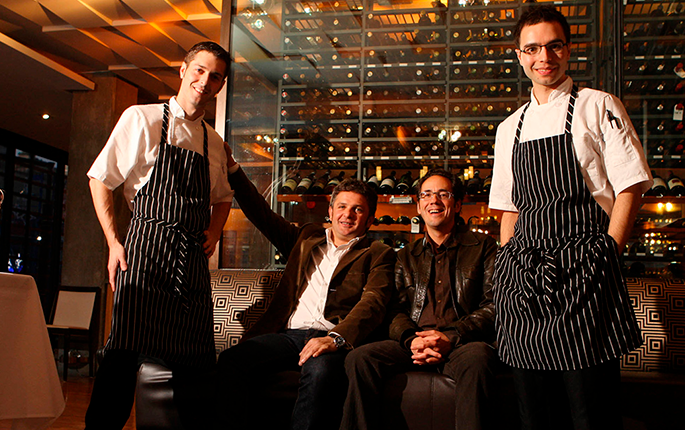