IN THE MANNER OF CHARTIER “CRÉATEUR D’HARMONIES”

Over the last few years, “créateur d’harmonies” François Chartier has created more than 1 500 aromatic recipes inspired by his aromatic science of molecular harmonies. He founded this science in 2004 and published the results of his research for the first time in the reference book Papilles et molecules/Taste Buds and Molecules, followed by 6 other books, including 5 recipe books inspired by his aromatic science.

A large part of Chartier’s archives are thus revealed on this redesigned site, which will be updated with new weekly recipes. Please, subscribe to the newsletter to receive our recipe alerts!

Chartier developed these aromatic recipes partly on his own and partly with his faithful accomplice Stéphane Modat, chef at the Fairmont Le Château Frontenac (Quebec). This brilliant culinary creator has been recognized by his peers as “Chef of the Year 2019” at the Lauriers de la gastronomie québécoise. Some of the recipes are also the result of Chartier’s collaboration with many chefs around the world. 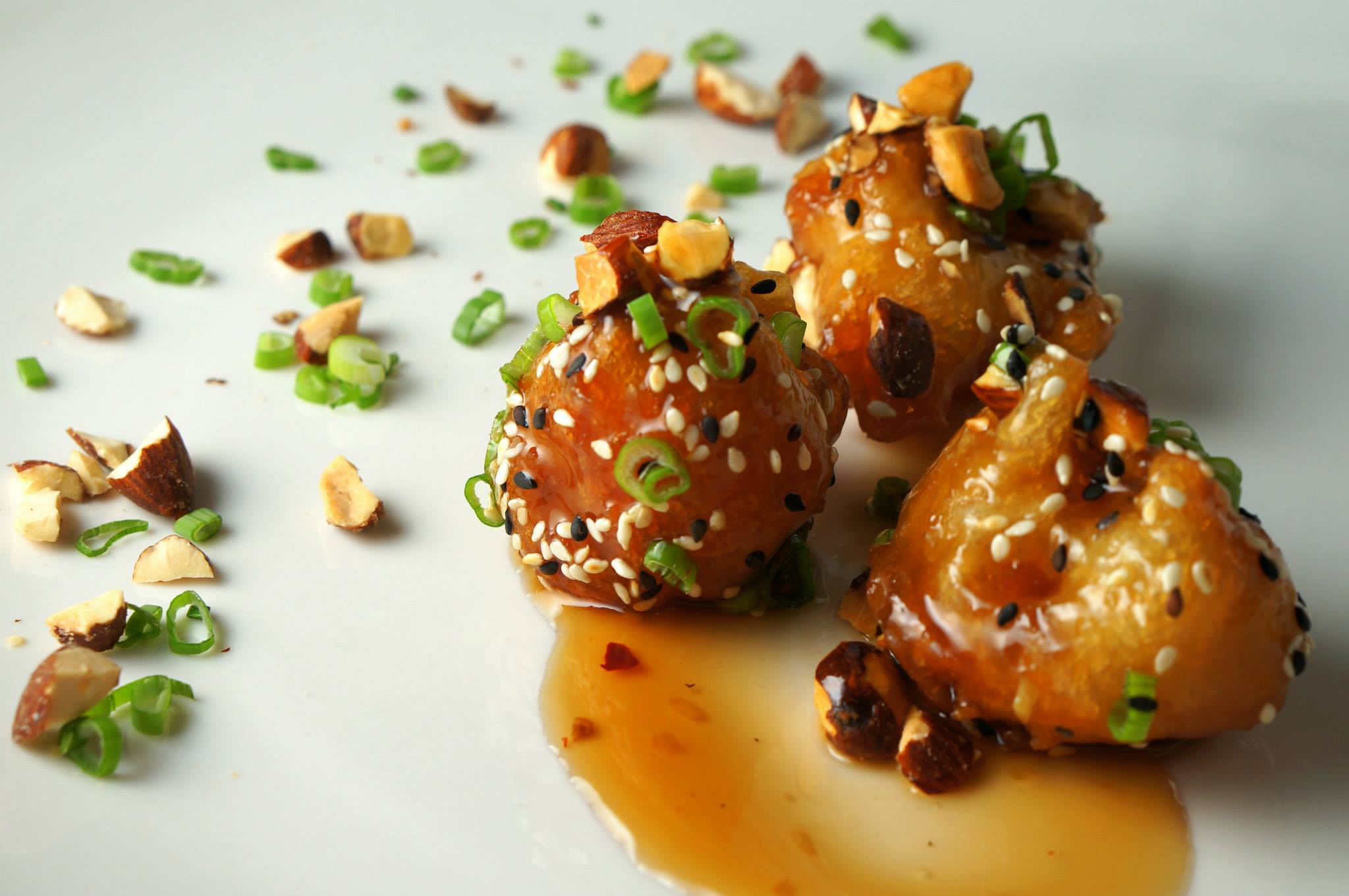 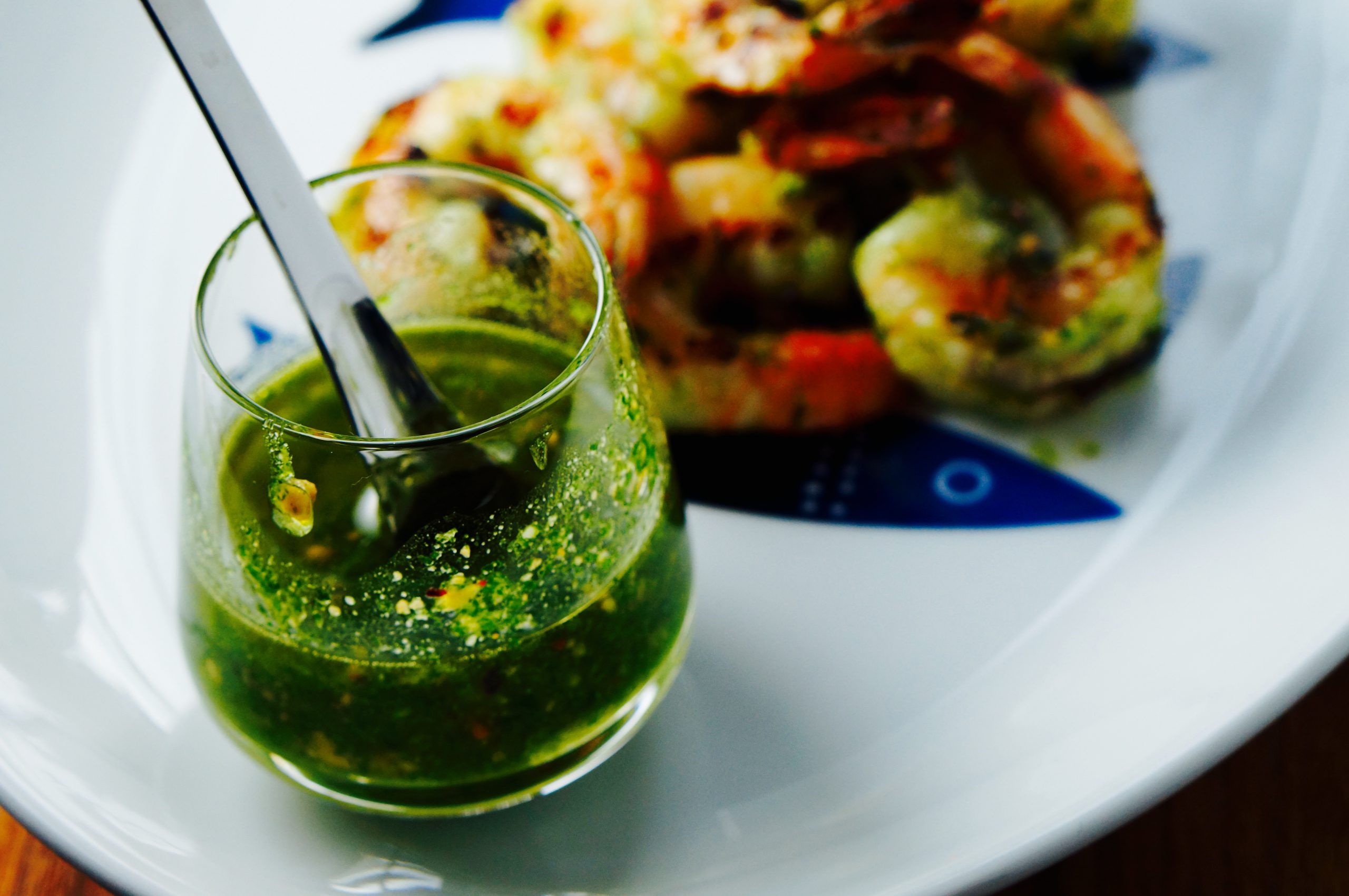 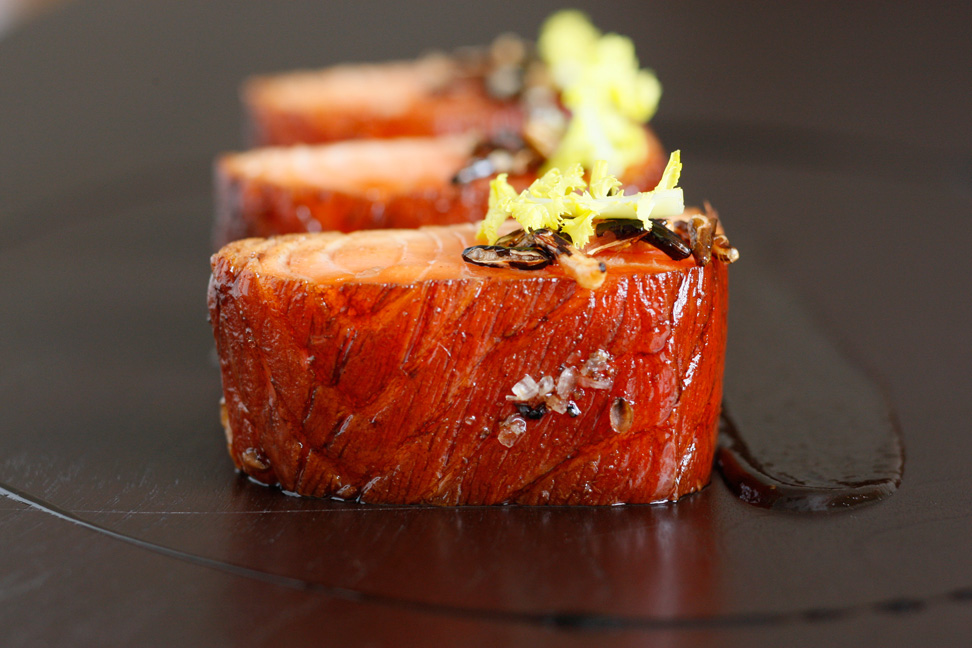 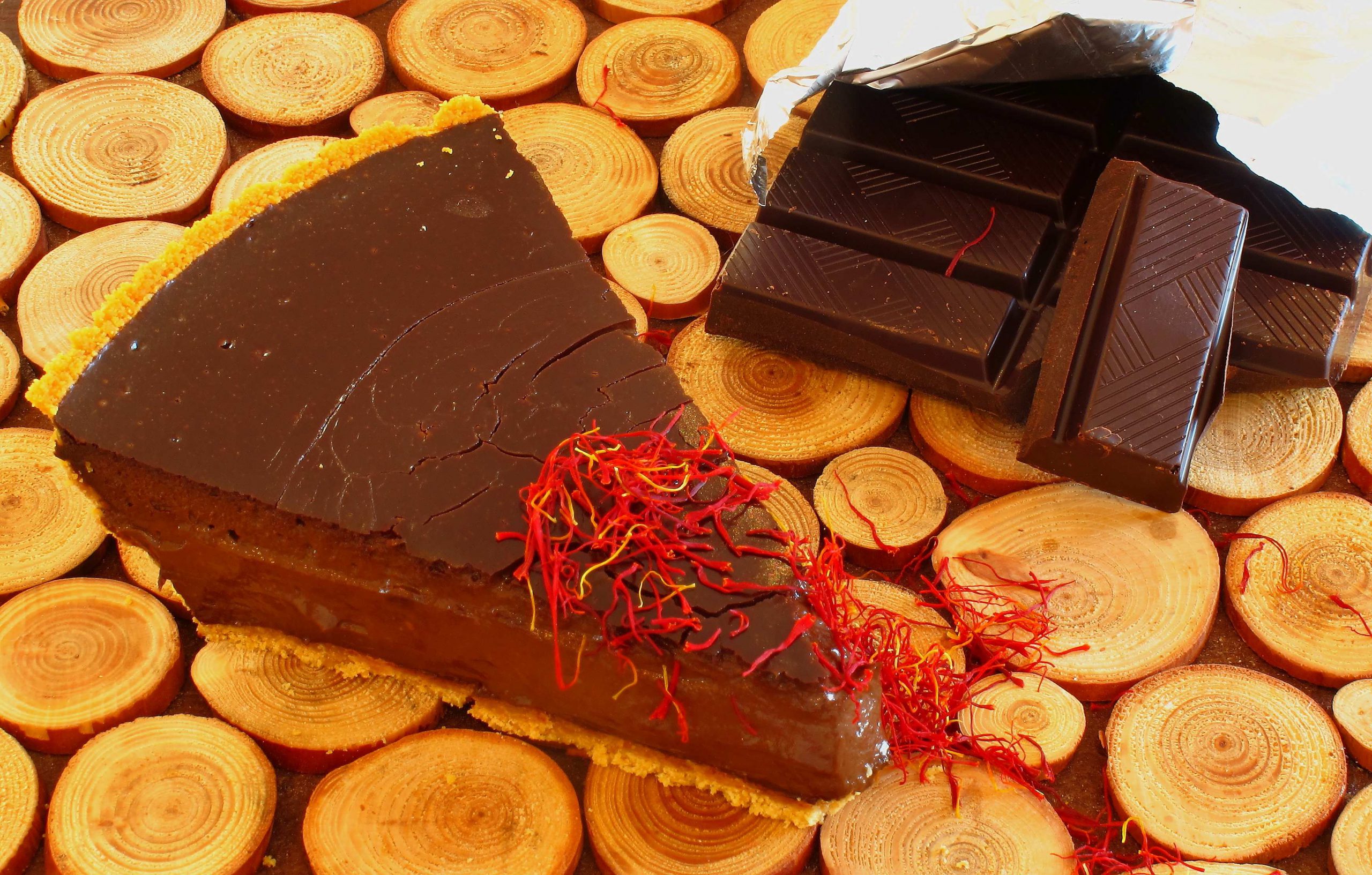