Since January 2019, François Chartier is also advisor to the research committee of the new project SONY AI Gastronomy, in Tokyo. Chartier’s combined expertise in science and in culinary creation provide an impressive background to help humanize the use of artificial intelligence in the kitchen and dining room. “AI has no emotions. It can think, but with direction, generating answers, ideas and concepts. But it does not have the love that a cook has for his food. Through my expertise, I will try to add a little love and emotion, to bring into the overall equation what human beings can feel in their creative moments,” Chartier says.

A.I VIDEO BY FRANÇOIS CHARTIER
Here is a new video summarizing the SONY AI Gastronomy project in Tokyo, in which François Chartier has been an advisor since day 1, and its progress since its launch in 2018. In it, Chartier summarizes the conferences presented around the world, including Madrid Fusion in 2020, as well as the development of the future dialogue interface between chefs and AI, inspired by Chartier’s aromatic science of molecular harmonies, as well as the series of interviews Chartier conducted with the greatest chefs and creators of the gastronomic planet, not to mention the future of AI in the world of global gastronomy. 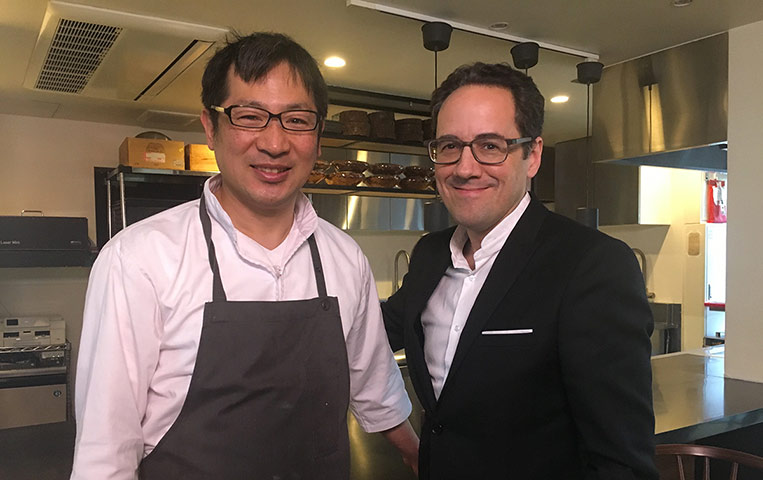 The first recipe in history created in a “dialogue” between a creator and the artificial intelligence. 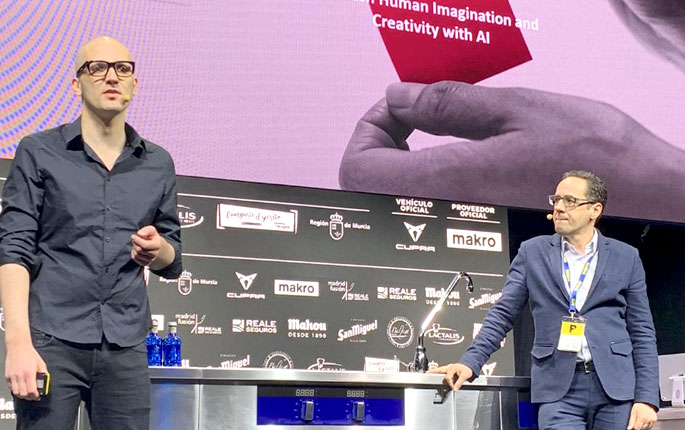 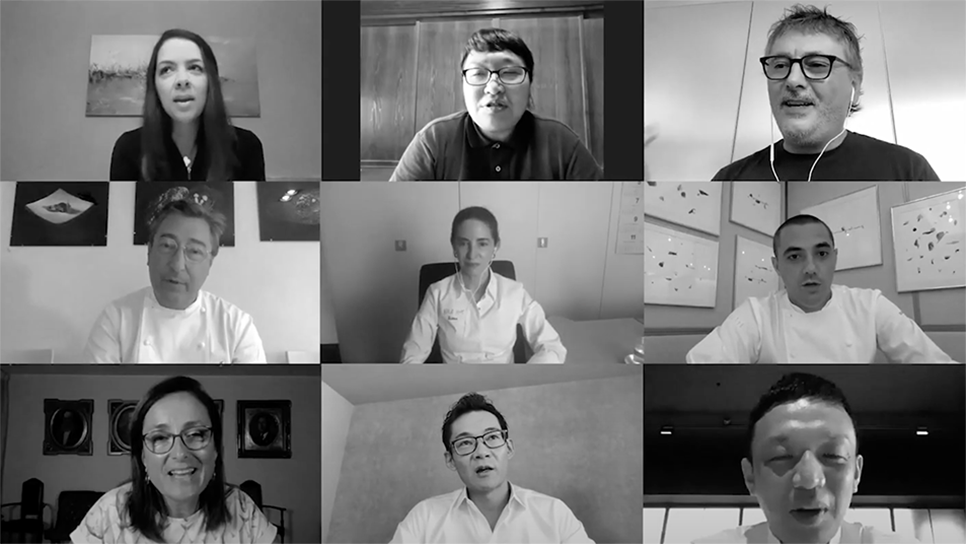 Interviews conducted by François Chartier and SONY AI team, with the best chefs and visionaries in the world of gastronomy for SONY AI Gastronomy project..
Watch