THE ART OF SEEING WHAT REMAINS HIDDEN TO MOST OF US.

“IF YOU DON’T CHANGE THE APPROACH, YOU’RE STILL GOING TO PRODUCE THE SAME THING. “

This is François Chartier’s leitmotiv. This phrase allowed him to understand, from the late 90s, that he had to change his approach in order to be able to develop a 360 degree vision and a greater understanding of the other disciplines with which he had to work. This approach quickly had him thinking “out of the box”, allowing him “to see what others, too busy with their own discipline and sometimes lacking perspective, cannot see”.

Today, Chartier has developed an impressive multidisciplinary approach that allows him to collaborate with numerous companies around the world. He analyzes their products from a new perspective to transform them (or to offer users new ways to use them); or he develops new products, such as the popular new “Chartier-style” recipes. 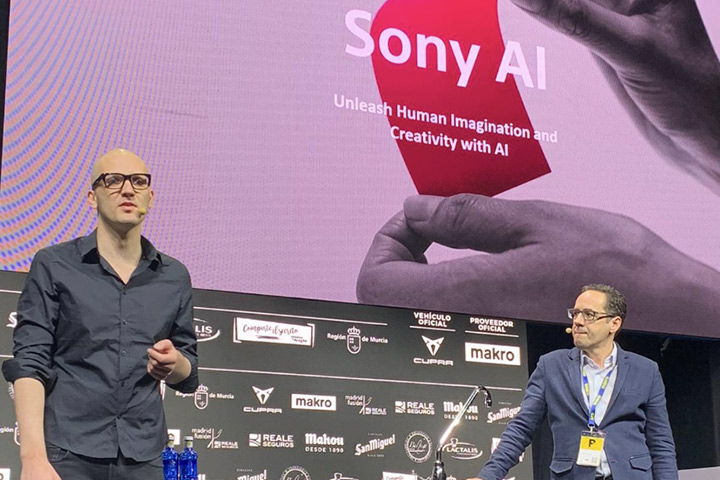 Chartier’s aromatic science of molecular harmonies is at the service of the new project of artificial intelligence applied to gastronomy, developed by the Japanese giant SONY, from Tokyo, and entitled SONY AI Gastronomy.

The acclaimed Spanish wine producer Alvaro Palacios, named Decanter’s Man of The Year in 2015 by the British magazine Decanter (among many other honours !), called on François Chartier to conduct a scientific laboratory analysis of his wines. 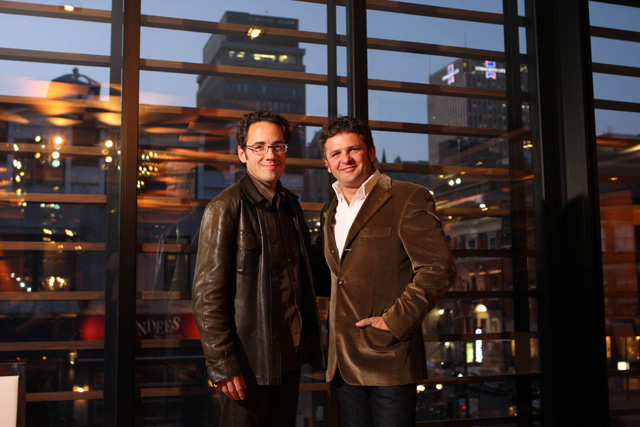 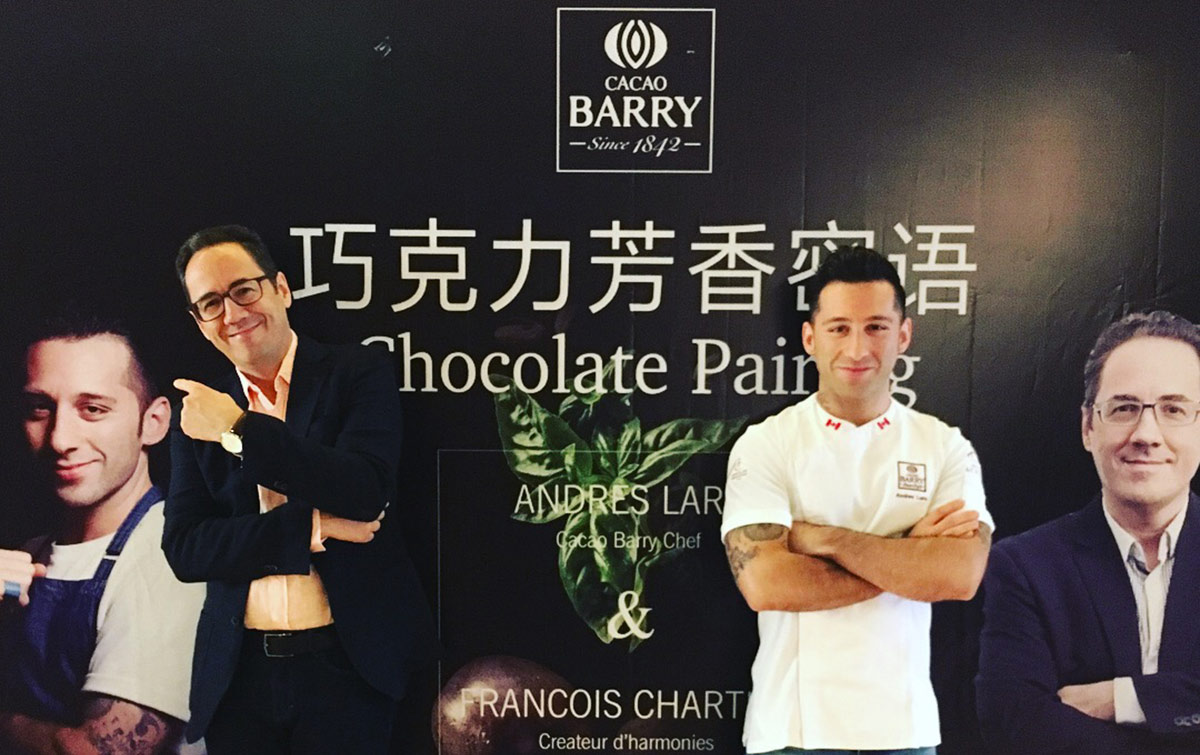 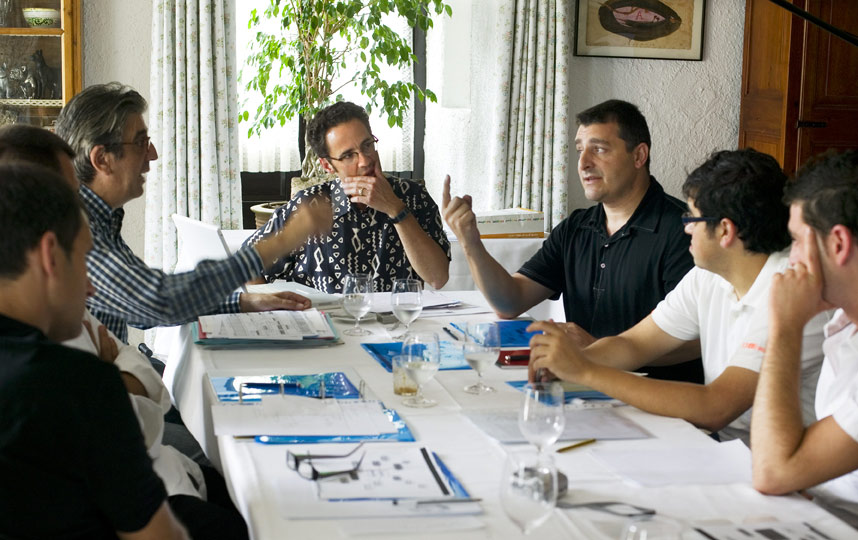 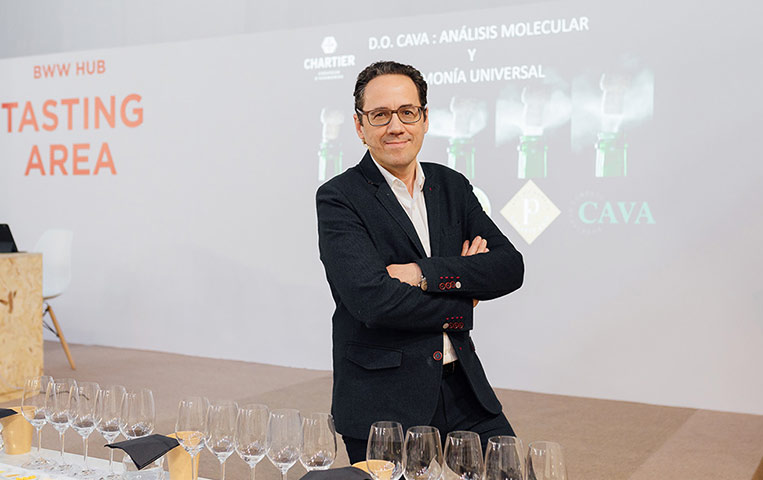 D.O. Cava became the first European appellation to call upon an expert in aromatic science to demonstrate, through an exhaustive laboratory analysis, the numerous possibilities of gastronomic pairings with its sparkling wines. Another unique experience for François Chartier, a consultant for the greatest, which allows him to push his research even further and deepen his expertise!

Over the years, François Chartier has been able to put his aromatic science at the service of many entrepreneurs to enable each of them to develop a unique signature for their products. This work as a consultant is very rewarding, as it allows the “Creator of Harmonies” to help winemakers, brewers and maple syrup producers stand out from their competitors. 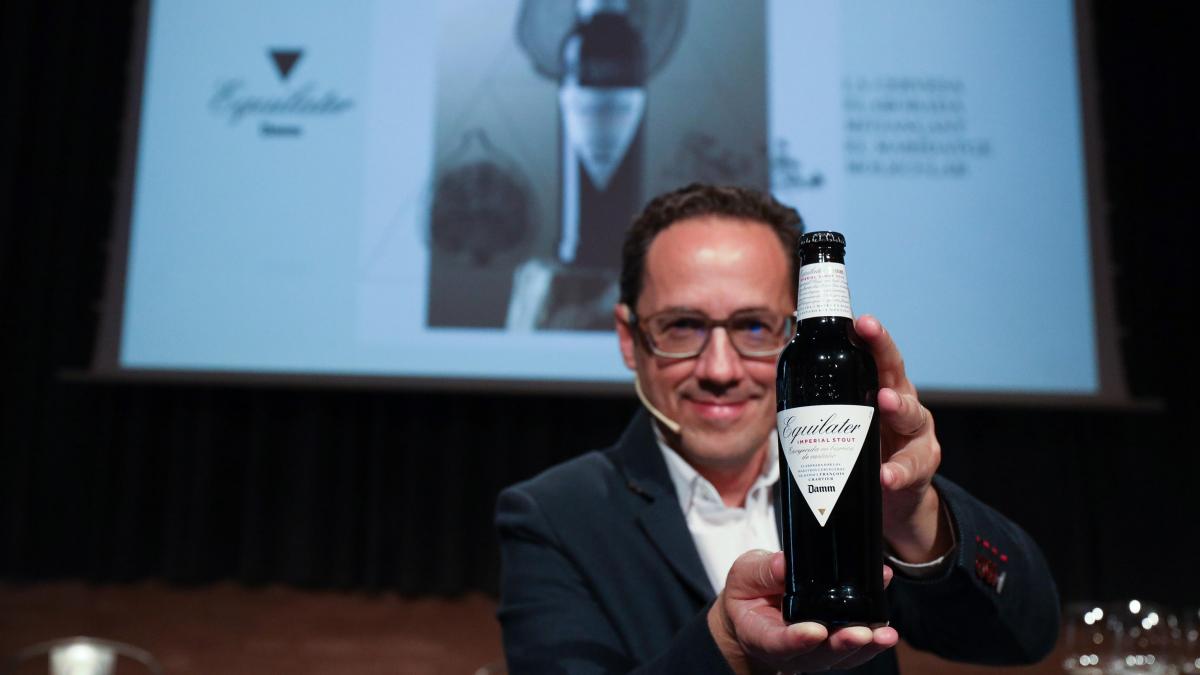