CHARTIER WORLD LAB IS PROUD TO BE NAMED NIHONBASHI-TOKYO, MONTREAL-CANADA AND DOURO-PORTUGAL DELEGATIONS OF THE SCIENCE & COOKING WORLD CONGRESS BARCELONA

We are proud to announce that CHARTIER WORLD LAB is, since 2021, the official delegation of Science and Cooking World Congress Barcelona in NIHONBASHI-TOKYO (Japan), MONTREAL (Canada) and DOURO (Portugal).

The congress also has the support of Harvard University (Science & Cooking), as well as the chef Ferran Adria (elBulli Foundation), President of the Gastronomy-Science Committee since the foundation of Science & Cooking.

Biodiversity and sustainability are the two main themes of the Chartier World LAB in NIHONBASHI and DOURO (installed in the Casa Mateus Foundation), which are also intended to be spaces for research and creation, so just like in Barcelona, disruptive, multidisciplinary and inclusive laboratories based on the aromatic science of molecular harmonies. While the themes of the Chartier World LAB in MONTREAL is inspired by AI and immersive entertainment (aromatic sensory experience). 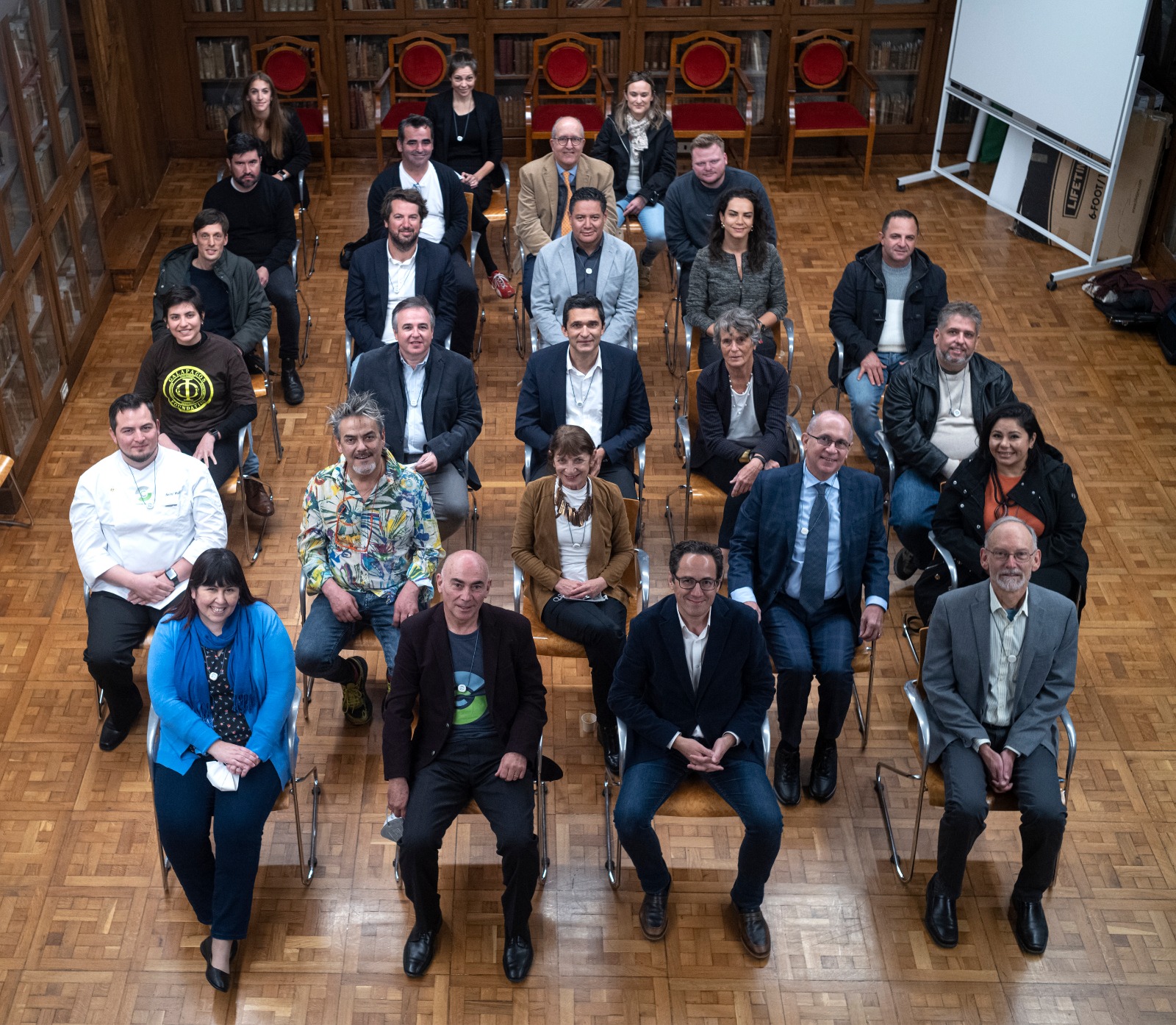 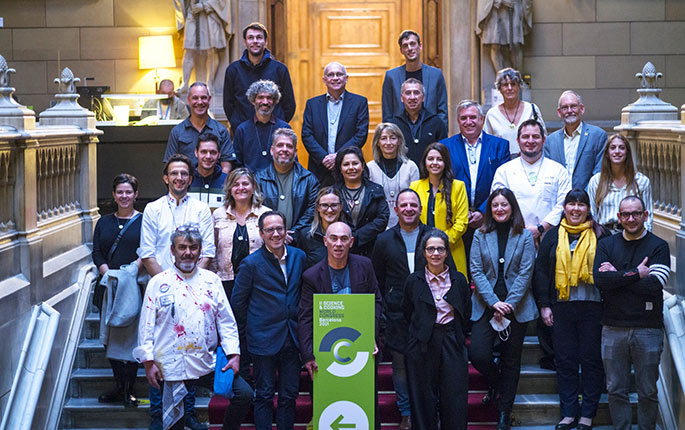 This international congress was held for the first time in 2019. Among its objectives it seeks to explore the potential of Scientific Gastronomy, as a way to find solution to major social challenges. The congress is chaired by Pere Castells, the Universities of Barcelona and Parma, the Government of Catalonia, Parc a Taula and Barcelona City Council.

As in the first event in 2019, the activities will be held in the historic building that is the headquarters of the University of Barcelona (UB), but some of the presentations will be broadcast from its various delegations around the world.

The congress has the potential to become the main benchmark and inspiration for a gastronomy sector that requires greater professionalization and for a population that requires a more sustainable gastronomy adapted to new realities.

This sector can encompass:

Delegations are the branches that identify the essence of SCWC. Their activities will mark the future of the movement.

So one of the objectives of the SCIENCE & COOKING WORLD CONGRESS BARCELONA, founded and directed by the Catalan scientist Pere Castells PhD – who is also the scientific advisor at Chartier World LAB Barcelona – is to create delegations from all over the world in order to map the current state of science and cooking – as scientific gastronomy – while creating bridges between the world’s major cities, thus furthering the concept of “science & cooking”.