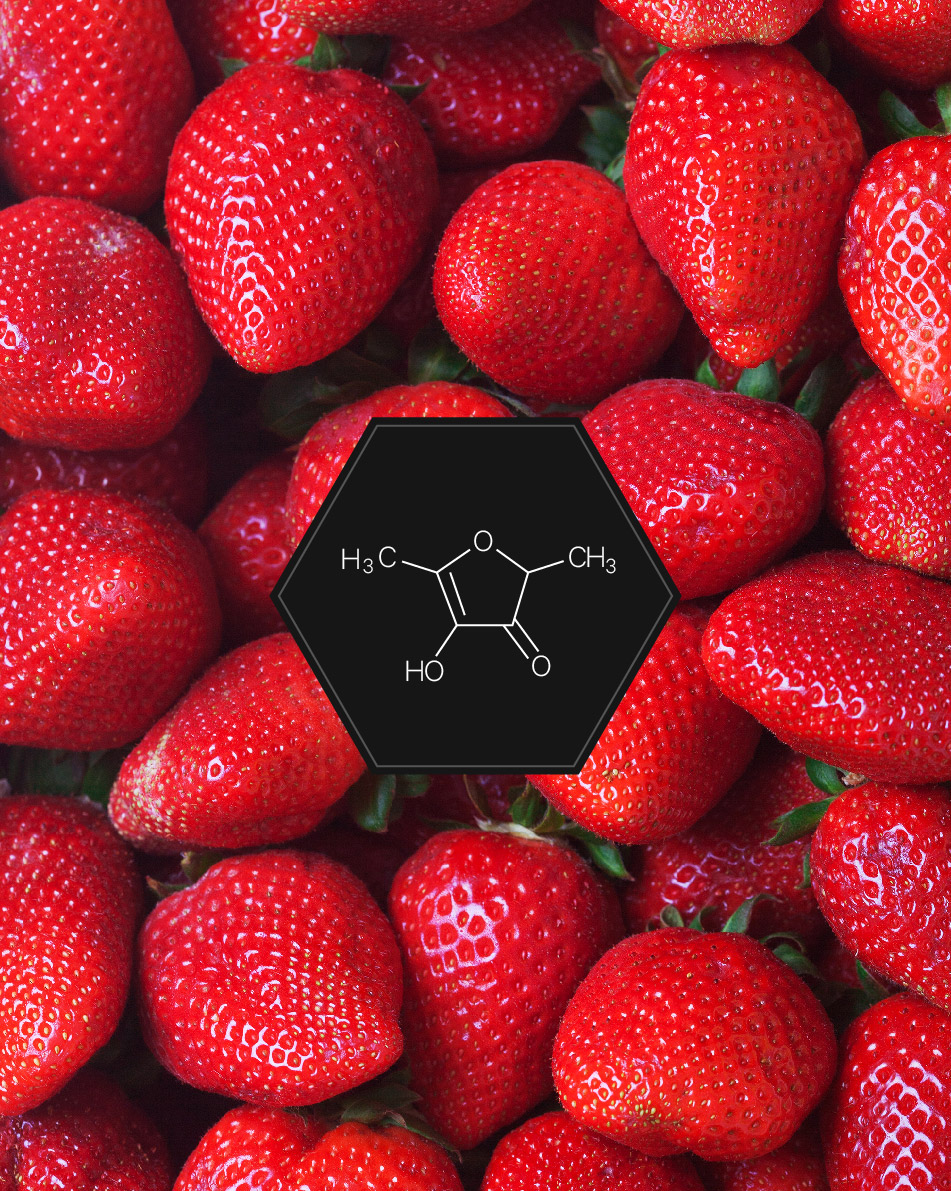 Surprising destinies than those of the “molecular twins” that are pineapple and strawberry! Research in molecular biology has shown that they share several dominant volatile compounds, despite their great differences in color and structure. In fact, the variety of strawberry most cultivated in America is a hybrid that bears the scientific name Fragaria x anamassa, named by its creators at the end of the 18th century, after they noticed that its fragrances were reminiscent of pineapple!

More to discover in the book Taste Buds and Molecules.

Discover the aromatic recipes on the website: www.recettesaromatiques.com by Francois Chartier.