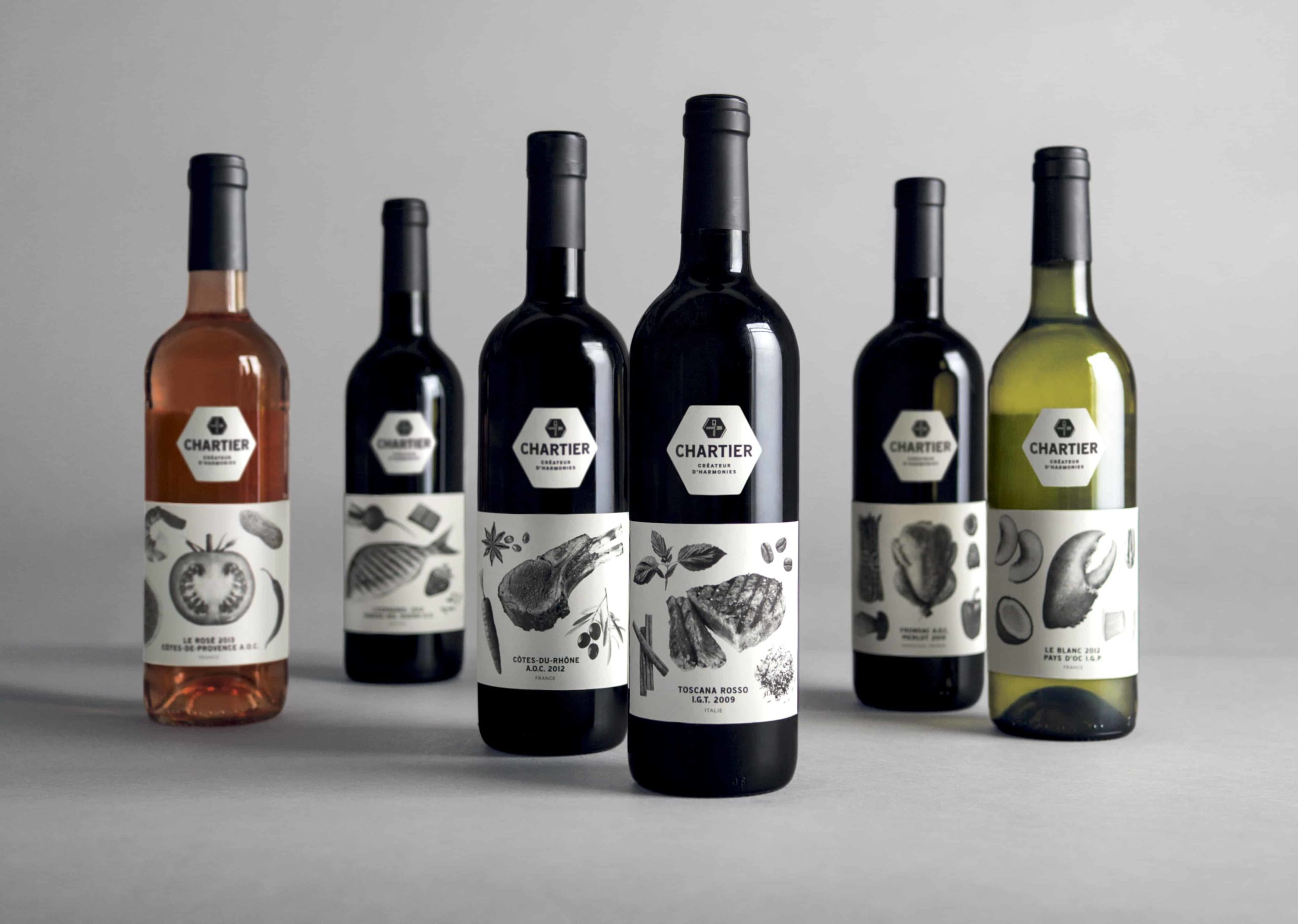 The Inveterate and Curious Créateur d’harmonies 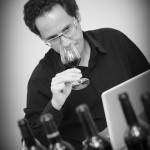 François Chartier was destined to study architecture like his older brother. But in 1982, during a summertime job, his life totally changed in Mont-Tremblant while he was working as a busboy. That was a life-changing experience. He got into the business three years later when he opened a bistro specialized in imported beers in St-Jovite, North-West of Montreal. But the bottle of wine was never far away and it was even gaining ground in his life. In 1989 he then got into wine tasting and the rest is History. For someone who didn’t want to do anything with chemistry classes, a few years later in 1994, he was awarded the title of world’s best sommelier in the Sopexa contest in Paris. Afterwards, he will become one of the pioneers of molecular sommelier.
http://www.toutsurlevin.ca/francois-chartier-the-inveterate-and-curious-harmony-creator/