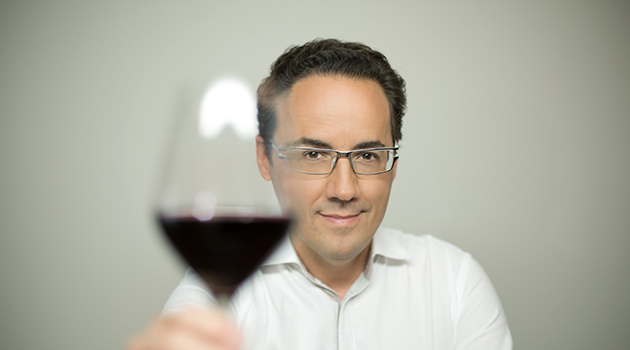 In December 2016, Barcelona’s Spanish wine club and distributor Wine Is Social successfully imported four wines produced by Chartier. The wines, available in Quebec’s SAQ since the fall of 2013, include Ribera Del Duero 2015, Rueda 2016, le Côtes-du-Rhône 2012 and Le Blanc Pays d’Oc 2014). 1,200 boxes of wines have already found their way into the cellars of Barcelona wine connoisseurs and in the restaurants of the Catalan metropolis. In the wake of this instant success, Vila Viniteca followed suit. The importer-distributor- wine merchant stands among the best and most prominent distributor of high-quality wines throughout Spain and in Europe. Founding owner of Vila Viniteca Quim Vila has ordered all nine Chartier wines.
Last December, François wrote an article on Vila Viniteca’s blog about his aromatic research on truffles and wines. Read the article in French or Spanish.