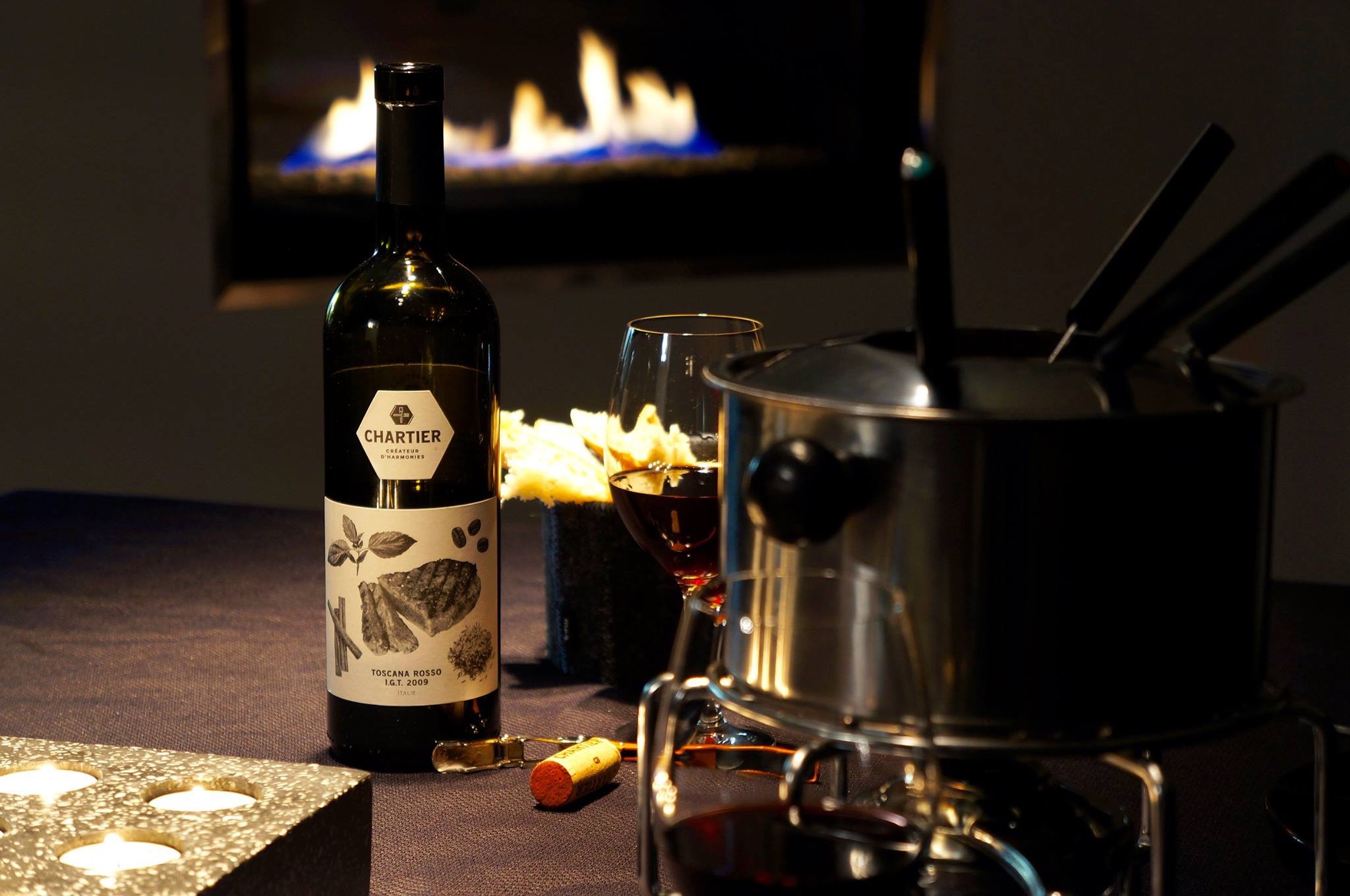 Enthusiasm runs high for the Chartier wines available at SAQ

Enthusiasm runs high for the Chartier wines
Renowned sommelier François Chartier launched his own range of wines last fall, and already, his first four creations are on the SAQ’s best-sellers list.
In the past 6 months, at least 80 000 bottles have been sold of his four wines — two reds and a white from France, as well as an Italian red. This Tuscan IGT is the most popular of the four with over 24 000 bottles sold. In terms of dollar sales, Chartier’s Tuscan ranks 25th on the list of best sellers in the province.
That is not to say the other three wines are not faring well. All three figure on the Top 100 best sellers in Québec. “I could hardly be any happier!” said François Chartier.
Two more creations of his will be launched before summer: a Spanish red and a rosé.
http://www.lapresse.ca/vins/actualites/201403/21/01-4750105-engouement-marque-pour-les-vins-de-chartier.php